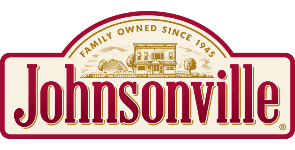 In 1945, Ralph F. and Alice Stayer opened up a butcher shop with another family and named it after their Wisconsin hometown – Johnsonville. Their shop featured delicious meats, including sausage. Ralph F. was determined to make his brat better – not with scraps of meat like other butchers used. Instead, his recipe used premium cuts of pork, better spices and a better grinding technique. When sales of his bratwurst started to exceed sales of hamburger, the Stayers knew they were onto something. Today, Johnsonville is the most popular brand of sausage in the United States and is available in more than 45 countries. The company relies on the same values and work ethic that the Stayer family instilled in its family-owned butcher shop in a small Wisconsin town. 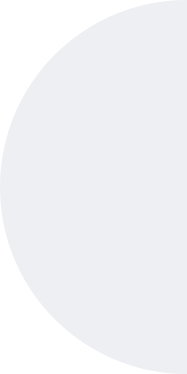 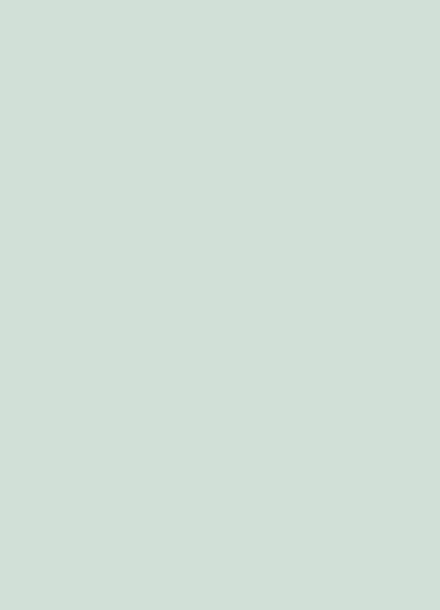 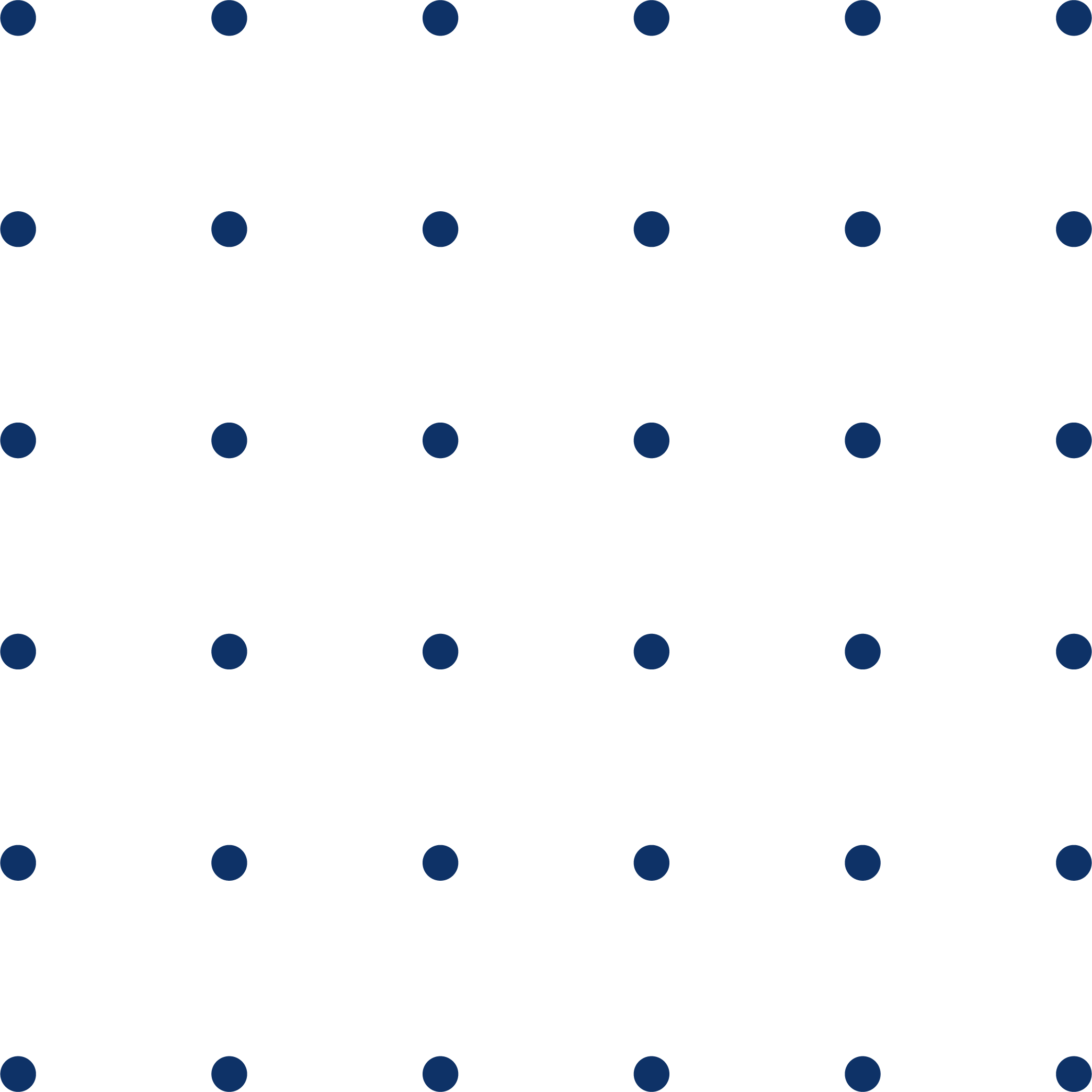 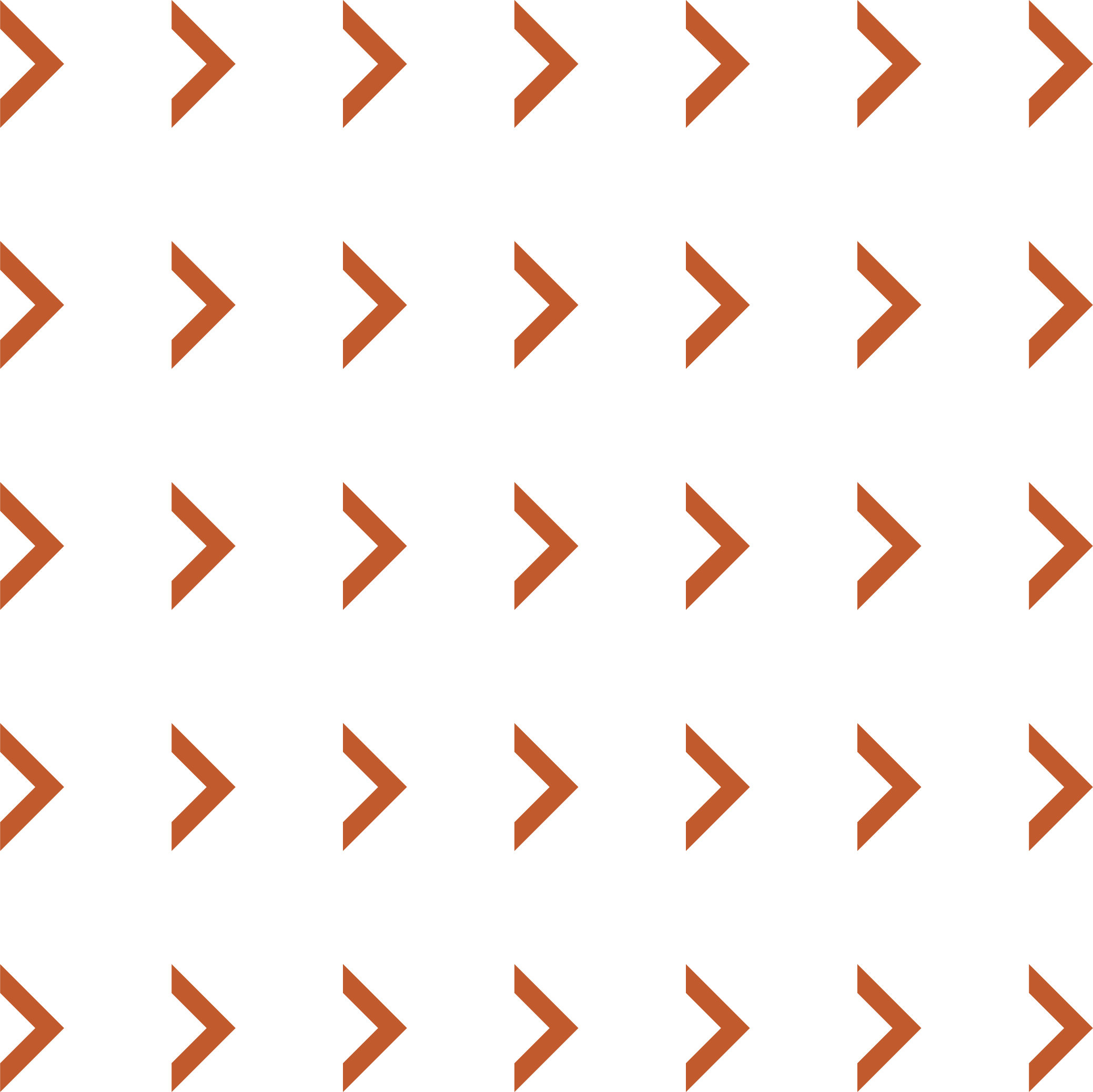 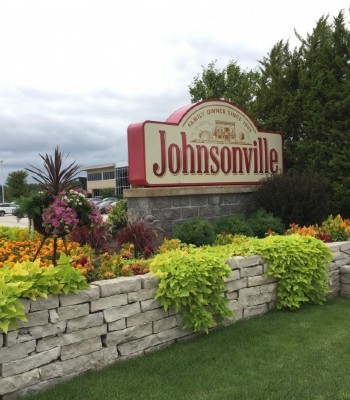 Whether you're seeking a position at our corporate office, in one of our manufacturing facilities, or as an over-the-road-driver with our growing fleet, there's an opportunity for you to build your career the Johnsonville Way. Here are a few reasons why our Members love working at Johnsonville. 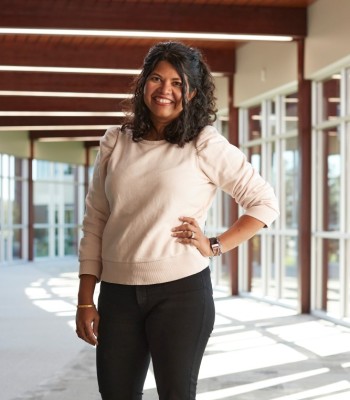 Our culture, called the Johnsonville Way, guides the way we behave, operate and treat one another. Our owner, Ralph, is famous for saying that, "Other...
Learn More 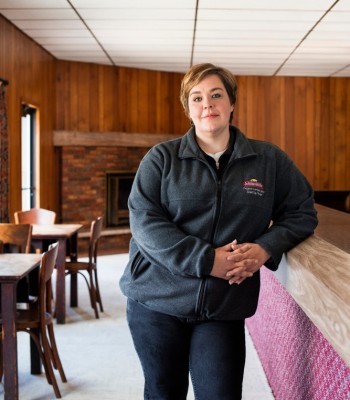 Interested in working together? We are too! Explore our current openings by category.
Learn More 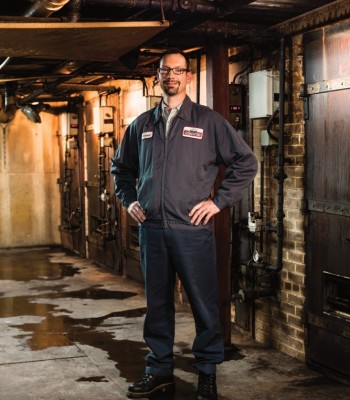 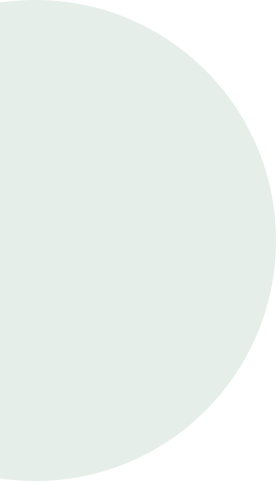